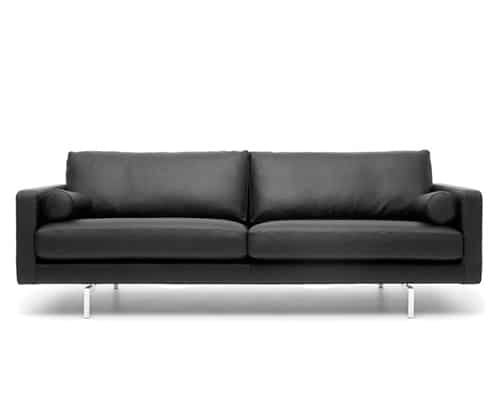 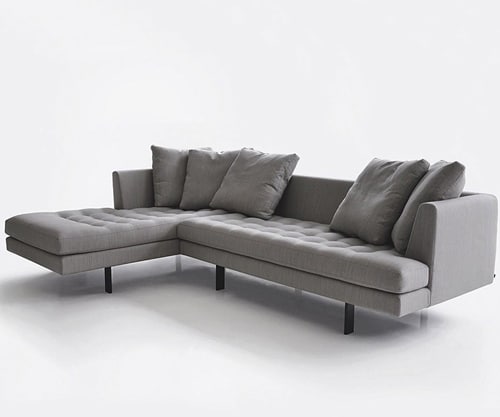 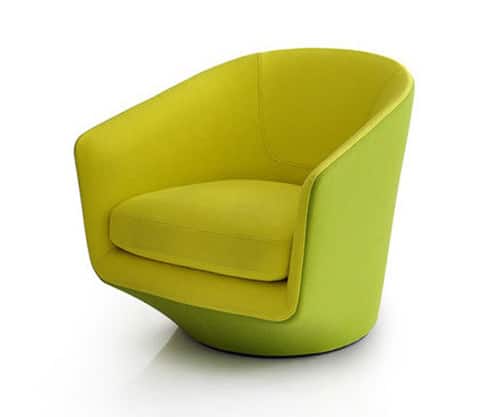 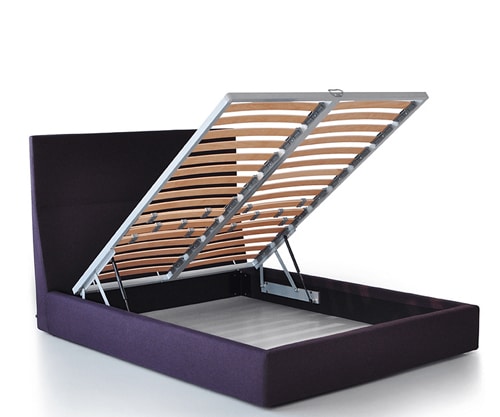 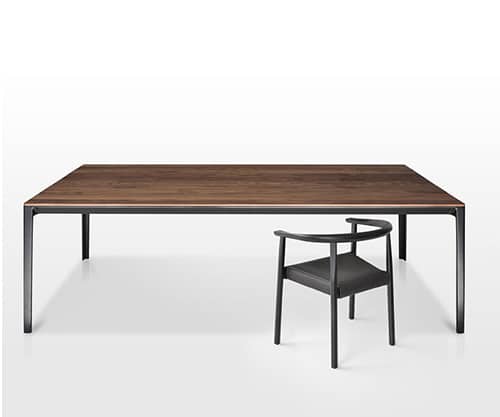 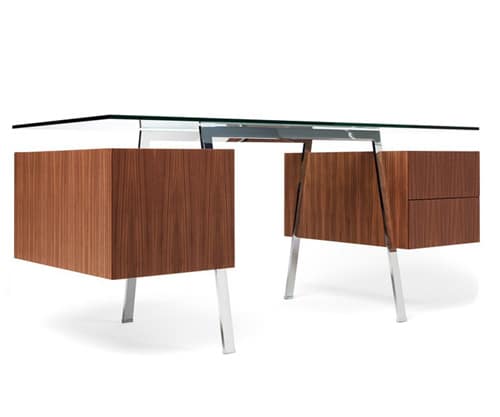 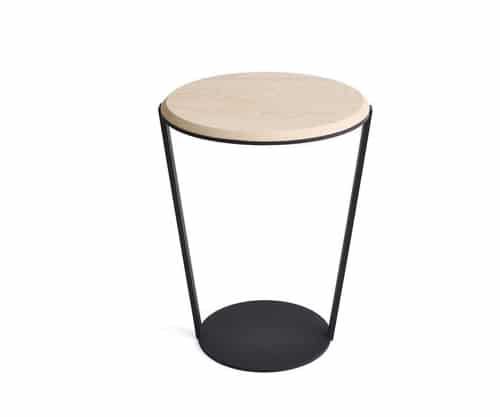 Bensen is a high-end furniture design and manufacturing group founded by a Danish-born man named Niels Bendtsen in 1981. With a philosophy founded on honesty and simplicity, the pieces in every collection from Bensen reflect the founder’s belief that quality is not just about handcraft, but also about one’s attitude toward design.

Bendtsen oversees and designs the production of an extensive line of home furnishings from his Vancouver factory, along with his staff. A new addition to the elite family of furniture is Bensen Italy, established by Bendtsen along with Paolo Chiarot, former co-owner and Director of Horrn Sri. The idea behind Bensen Italy was to service the European market with the classic, refined luxury that Bensen is known for.

Described as “restrained, refined, and timeless,” the Bensen aesthetic asserts a sense of simple modernism that is sophisticated and elegant, which makes every piece easily used in a wide variety of environments and applications.

Our Little Italy Location is closed but Save 10% Storewide!